The People and Stories Behind Design For A Difference

Experience the movement that is transforming spaces and people across the U.S. and Canada. Inspiring and informative, this blog is dedicated to all of those who make a difference with design in our every day lives.

When Design For A Difference first embarked on its mission of giving back to those who give by transforming spaces at local charities, the idea of creating long lasting relationships was never on the radar screen. In fact, the primary focus appeared to be on the actual makeover of the non-profit organizations, their staff members, and ultimately the people they serve. It goes without saying, the initial plan was also designed to engage the local IDG members in these city-based projects as a cause marketing initiative. Simply put, to activate the interests of designers and other like-minded business owners who understood the importance and benefits of giving back. 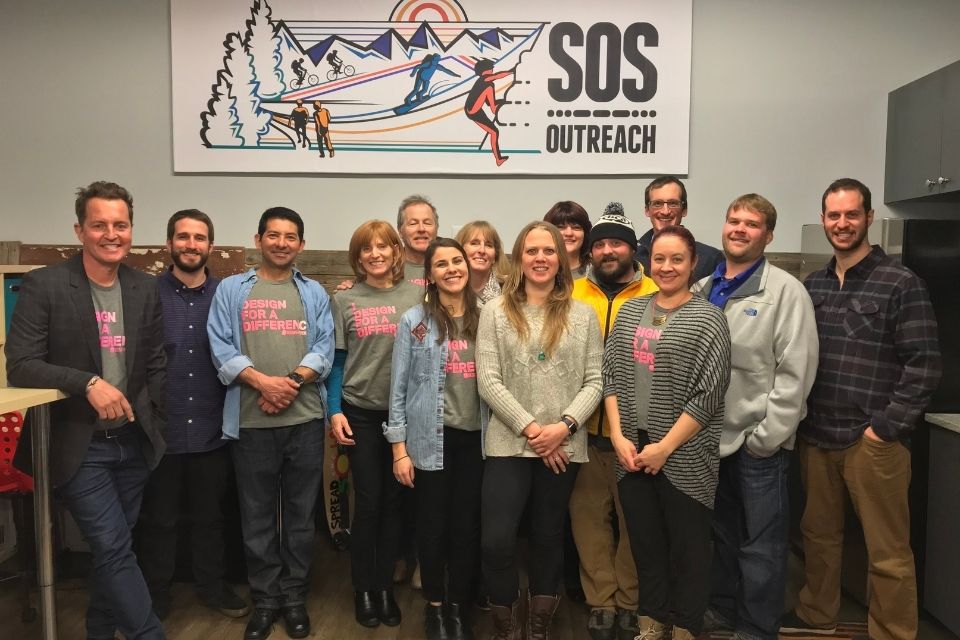 As small business owners, there are so many upsides to engaging in social impact programs. Some of them include increasing customer loyalty and trust, evangelizing and sharing in the community work of local charities, and even bolstering the company’s bottom line. After all, 41% of consumers say they have purchased a product because it was associated with a cause, and 97% of consumers will buy a product because the company they’re supporting cares about a cause that’s relevant to them.

During our eight years, DFAD has contributed and continues to do so to many because of the IDG members were able to see the beyond the numbers. And for those who spearheaded city projects, the community awareness around their businesses has garnered not only an increased return on investment, but also many local civic awards and unexpected media outreach. Yet despite the long list of tangible benefits, the intangible ones are the focus of this month’s blog. 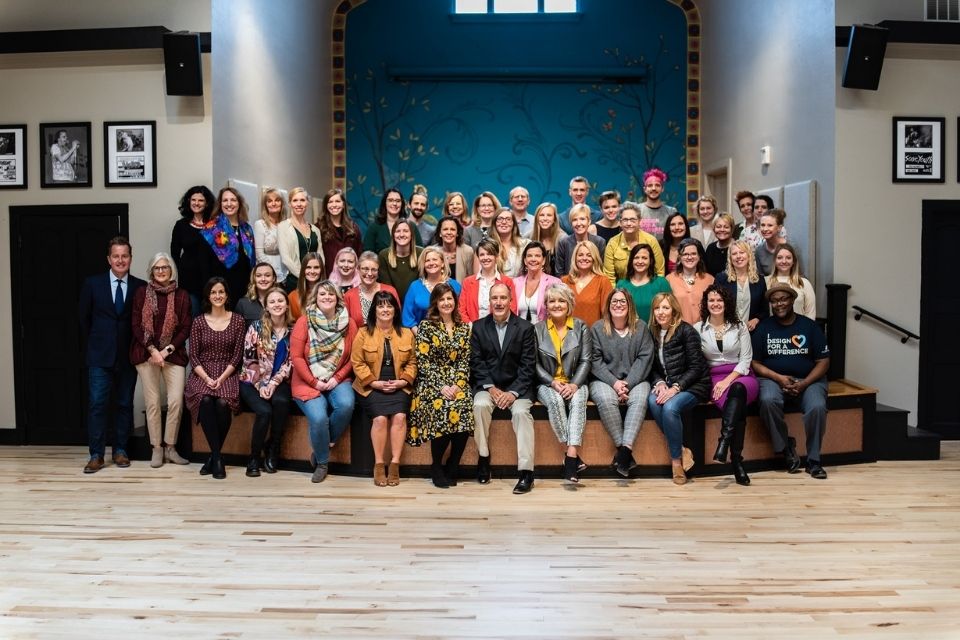 In our previous blog, DFAD Sleepless in Spokane, we highlighted a handful of designers who were brought together over a weekend in 2013 to makeover a space at a local charity. At the time, little did we know, these design collaborations would spawn professional relationships and friendships that have since stood the test of time. This long, fortuitous weekend of working together as a team began to lay the groundwork for building a culture defined by the interests of those who participated. 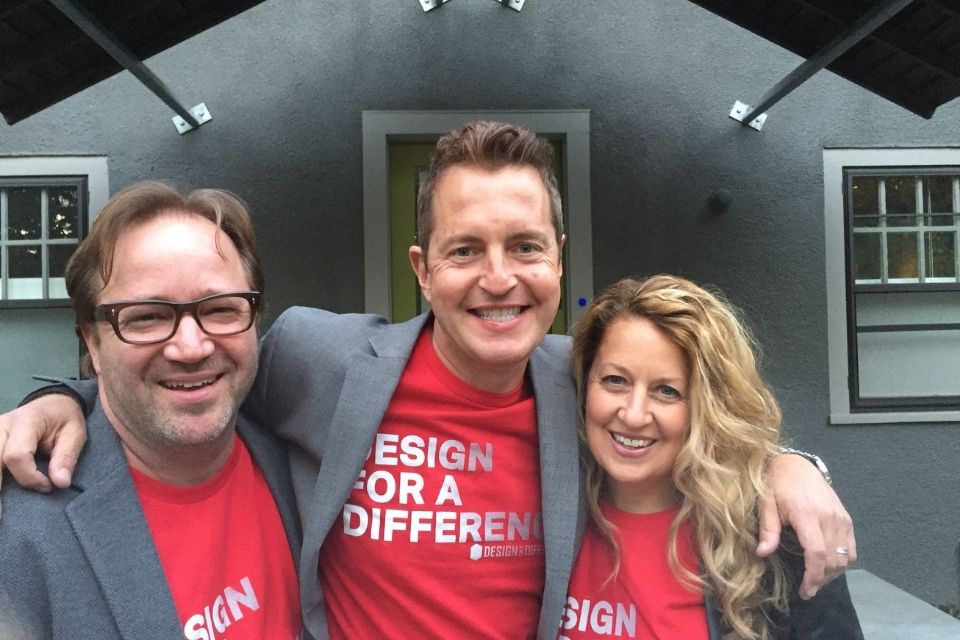 A year later, when a team of rock star designers descended on Kansas City to transform four spaces at a local non-profit, ironically called Operation Breakthrough, we had no idea the lasting impact that their participation would have. Dani Polidor of Pittsford, NY, Hollie Gyarmati of Detroit, MI, Deanna Whetstone of Indianapolis, IN and Lucy Penfield of Minneapolis, MN all joined forces with local designer, Stephanie Stroud-Zollars and the team from Madden-McFarland to create more than magic. They were there to carve out a path to the future of friendships.

In 2019, when 50 designers and over 200 area businesses and individuals gathered in Madison, WI to transform the Wil-Mar Neighborhood Center, a bevy of friendships were cemented. During their 8-month long, groundbreaking DFAD project, instead of parting ways, the designers wanted to create a way to spend even more time together. The answer? The team single-handedly created a DFAD Designer Rummage Sale, where donations were made in support of their current project. This way, there would be double the socializing and double the fun. 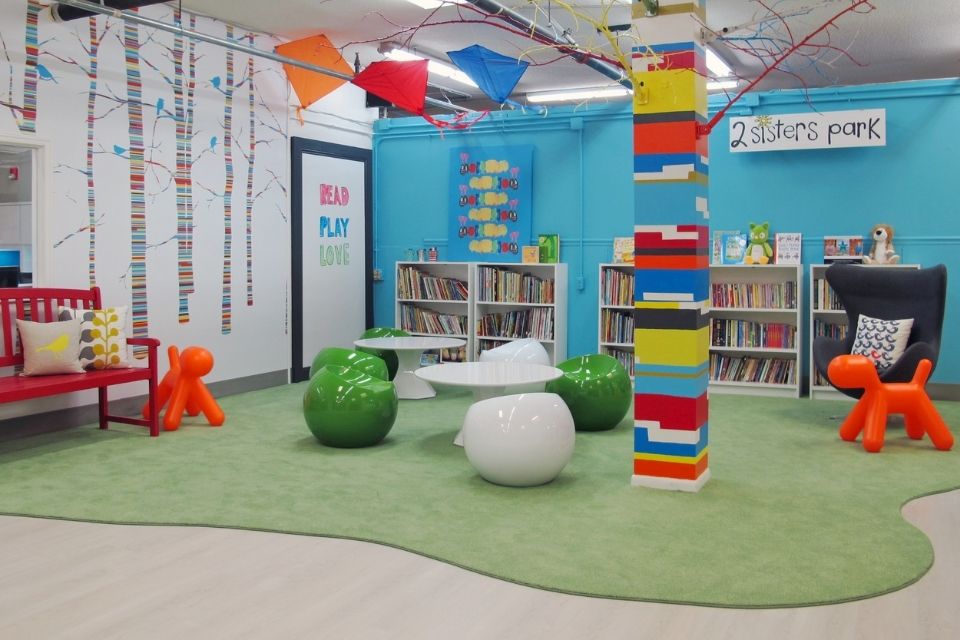 In addition to various rendezvous at industry conventions, shared support and admiration on social media platforms and frequent social outings, a culture of acting beyond self-interest was forged. And because these relationships were formed on a platform of real life, shared contribution, to this day, the connections remain indelible.

While design projects that make a difference may come and go, the people will not. We may never remember how much a makeover cost or how many hours were contributed to this cause, but we will always remember how we made each other feel and how those who benefitted from our work were impacted as well. 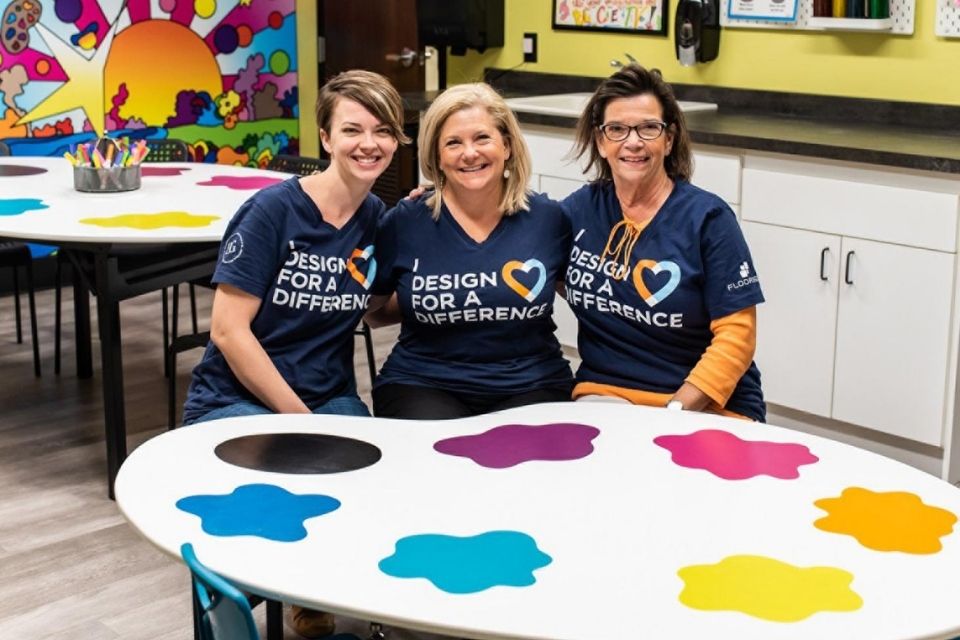 And while our top-line milestones record total amount of goods and services donated, the vast number of sponsors who contributed, and the overall number of spaces that have been transformed, let us not forget the abundance of friendships that have been forged and remain intact today. Therein lies the true power of Design For A Difference.

To make a connection, do an on-line search for community-based interior design projects or get involved with DFAD and get started today. 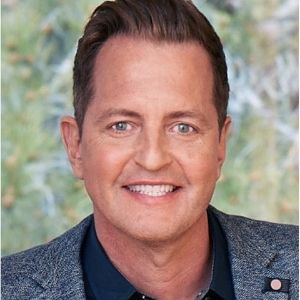